The third highest level of investment in fintech occurred in 2020

The third highest level of investment in fintech occurred in 2020 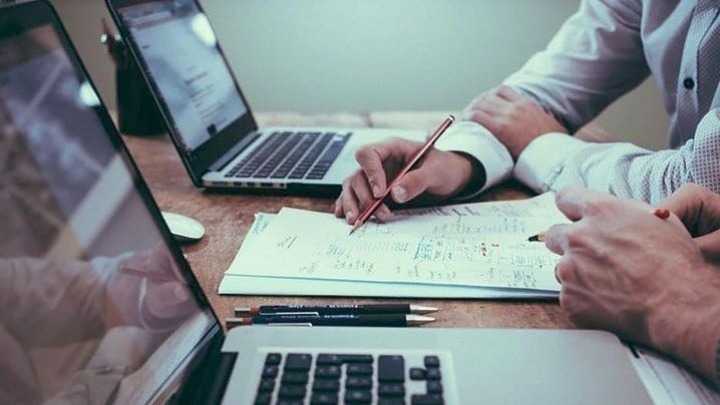 In addition to payment models and platforms, B2B solutions will be of great interest to investors worldwide in 2021, including areas such as embedded financing and “buy now, pay later” solutions. Blockchain is also expected to gain ground as blockchain-based solutions and digital asset services become more popular.

Already, the global Fintech market was on the radar of investors in 2020 and especially in the second half of the year. Global investment in fintech in 2020 reached $ 105 billion, mainly thanks to strong investments in high-risk venture capital (VC). This is the third highest level of fintech investment ever recorded.

According to KPMG’s Pulse of Fintech H2020, there were 2,861 transactions in the fintech market in 2020 (acquisitions and mergers (M&A), equity (PE) and venture capital (VC).

With the exception of M&A – where the value of transactions fell by more than 50% (from $ 130 billion in 2019 to $ 61 billion in 2020) – the overall fintech market proved to be remarkably resilient in 2020 despite a wide range of uncertainties: from global pandemic until the US presidential election. After a brief hiatus due to COVID-19 in the first half of 2020, investments in fintech returned strongly in the second half, more than doubling between the first half ($ 33.4 billion) and the second half of 2020 ($ 71 , 9 billion).

The role of VCs

The strong VC investments during the year helped maintain the dynamics of total investments in fintech. Global fintech-focused VC investments reached $ 42 billion in 2020. Both the Americas ($ 23 billion) and Europe, the Middle East and Africa ($ 9.2 billion) recorded annual VC investments, which focus on fintech.

Robinhood, a US-based wealthtech company, raised the largest amount of VC funding in the second half of 2020: $ 1.3 billion in two rounds ($ 600 million and $ 668 million). Several digital banks also attracted funding rounds of more than $ 500 million, including the Swedish digital bank Klarna ($ 650 million), the British Revolut ($ 580 million) and the US-based Chime ($ 533 million).

The US is the largest investor

More than 70% of global fintech funding came from the US, with investments of $ 76 billion. Despite the uncertainty, the mature US market has shown resilience during 2020.