Informatics and Artificial Intelligence in the fight against childhood obesity

Informatics and Artificial Intelligence in the fight against childhood obesity 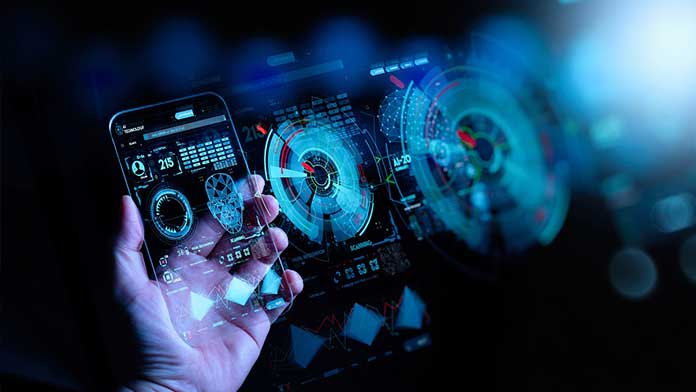 In Greece, the percentage of overweight and obese children and adolescents now exceeds 30-35% and is higher than the corresponding rates observed in the rest of Europe and the United States of America.

The data were presented by Evangelia Harmandari, Professor of Pediatrics – Pediatric Endocrinology at the Medical School of EKPA, during the second online lecture of the 7th Round of Lectures of the Institute of Public Health of the American College of Greece, on Obesity and Obesity 2.

“The development of Intelligent Multilevel Information Systems and Specialized Artificial Intelligence Algorithms (Smartphone, Smartwatch) is expected to make a significant contribution to both the successful management of the problem and the development of appropriate health policies to prevent obesity in children and adolescents.” adding that our country participated in the European program BigO (Big data against childhood Obesity) together with Sweden, the Netherlands, Ireland and Spain. The aim of the program, in which 2,000 children and adolescents from Greece participated, was to collect data on diet, physical activity, sleep, as well as data related to their environment.

“This program, which lasted 4 years, was recently completed and the final results from the data analysis are expected soon. However, the first impression we receive is that the children and adolescents who participated, understanding the habits of a healthy lifestyle will help themselves to improve their quality of life, “said Ms. Harmandari.

The results of the analysis will be promoted to public health bodies, in order to define targeted policies for the treatment of childhood obesity.

Important, however, are the results of the program “Lose Weight – Gain Life”, which was attended by 2,400 children (1,088 boys and 1,312 girls) which was implemented through an online application, as part of the Development of a National System for Prevention and Management of Obesity and Obesity during Childhood and Adolescence.

According to the data presented by Ms. Harmandari, one year after the start of the program, there was a 30% reduction in obese and overweight, as well as a significant increase in people with a normal Body Mass Index (BMI).