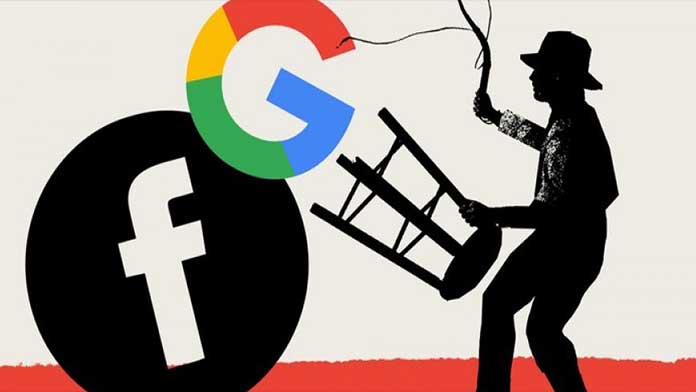 The European Commission is expected to demand that Facebook, Google and Twitter change their algorithms – and demonstrate that they have done so – to stop the spread of online phishing and fake news. Under the new rules, which must be negotiated with the world’s biggest social media companies, Brussels will also require companies to disclose how they respond to the spread of disinformation on their platforms. What measures are they taking, that is, to either remove or downgrade specific content or accounts that promote falsehoods. They will, in fact, have to provide users with greater transparency about how they are targeted through digital ads. As Politico reports, the measures will target even the most remote country or region. The machine learning tools that led to this decision have been criticized for promoting viral, hate or false content, including material related to the COVID-19 pandemic. Of course the companies deny wrongdoing.

The upcoming announcement, which three people spoke to on condition of anonymity because they were not authorized to speak publicly, is part of an update to the commission’s so-called code of practice on disinformation.

The voluntary pact was signed between Brussels and the world’s biggest social media operators in 2018. Of course, a body from the European Court of Auditors, which checks how EU funds are spent, is expected to outline in a report to be published on next week that the current deal does not hold platforms accountable for their role in spreading misinformation. After all, the code of conduct aims to provide greater transparency about how companies have combated online falsehoods, first before the 2019 European elections and now during the ongoing pandemic, requiring companies to publish regular updates on how to deal with misinformation.
phisingfake news