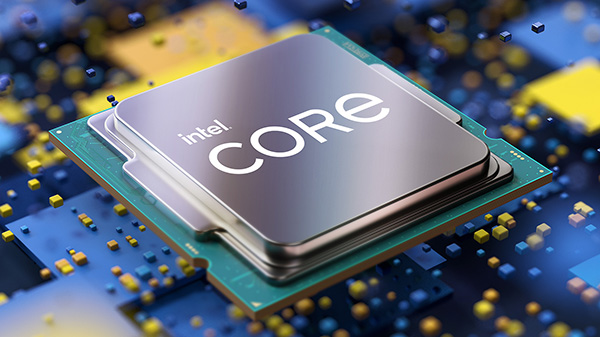 It is widely known that Intel Core 11000 processors (codenamed Rocket Lake) will hit the desktop market on March 30. Until now we knew its features around architecture, platforms, models and everything we needed to know about them, except for one… detail called Adaptive Boost Technology (ABT).

This is not one of our daydreams, but news that Intel has not disclosed to us (it never spoke about it not in one, but in two conference calls), revealing it only later. Communication strategies that leave people confused, but what is Adaptive Boost technology? ABT, this acronym, is another Core processor amplification technology, only available on Core i9-11900K and Core i9-11900KF models.

ABT operates “on top” of the Thermal Velocity Boost (TVB) according to the transparency released by Intel. The technology works on a case-by-case basis, allowing processors to reach higher frequencies with more active cores than the motherboard and cooling allow.

“On systems with improved power and cooling systems, Intel Adaptive Boost technology allows for an additional frequency of multi-core turbo, while remaining within current limits and temperature limits specified by specifications,” Intel said, adding that this technology does not is considered overclocking. Therefore, it does not void the warranty.

It’s not clear why Intel didn’t talk about it or why it didn’t mention it in the new processor spec slides, but it seems to be about last minute news (or maybe a wrong marketing move, who knows …) . In any case, we take this into account and just have to wait for the laboratory tests if this new level of amplification will allow the top of the series to categorically surpass the Ryzen 5000 in video games. See you later this month!